Following the road to Asti you cross a very fertile plain: the Vaccheria. At this point, buildings have appropriated a great deal of the agricultural land but it was once dedicated to cows (“vacche”) grazing.

Elders say that they were the property of the Queen of Hungary. At the beginning of the 20th century, the land was granted to farmers largely as a concession to veterans of the First World War.

After having appointed the old church a Parish in 1948, the first Parish priest, Don Morone, built the new Parish church. There are many ancient farmhouses and mills that can still be seen today: they were the property of the Roero counts and other ancient noble families of the area. 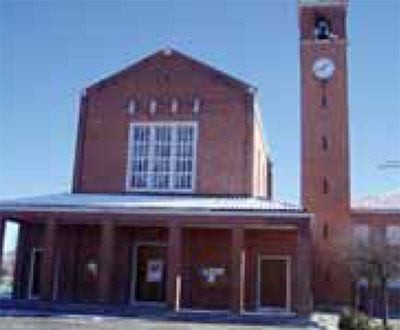